The Diary Of A Cleaner by Gareth Rees. 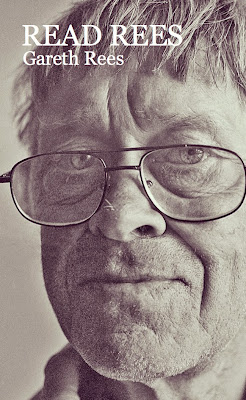 Reflections on war, theology, blackberry crumble and the oppression of cleaning staff.

Gareth Rees’s writings have appeared in the Guardian, Contemporary Review, No Such Thing as a Free Ride? series of travel anthologies and on BBC Radio.

The son of a Welsh clergyman, Gareth Rees travelled throughout the US and Europe. Through a foundation that he suspected of being a front for MI6, he got a job on an Israeli kibbutz at the outbreak of the Six Day War. He went on to be arrested in Baghdad, work on a Libyan oil camp during the Qadaffi era and teach music at a secondary school in Gosport, before working as a cleaner at a naval base. This book is a record of those times. Gareth died in Portsmouth, April 2018.